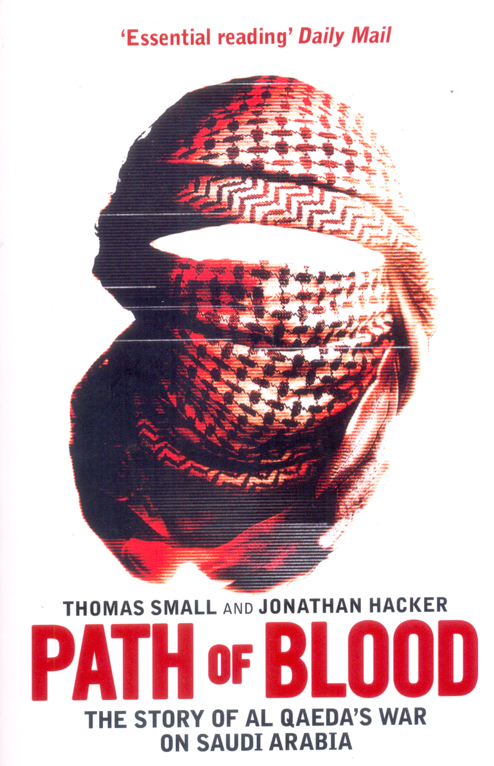 Path of Bloodtells the horrifying true story of the underground army which Osama Bin Laden created in order to attack his number one target: his home country, Saudi Arabia. His aim was to conquer the land of the Two Holy Mosques, the birthplace of Islam and, from there, to re-establish a Muslim Empire that could take on the West and win. Thomas Small and Jonathan Hacker use new insider evidence to expose the real story behind the Al Qaeda. Far from the image of single-minded holy warriors they presented to the world, the bands of soldiers are shown to be riven by infighting and lack of discipline. Yet the threat they posed was unquestionable. Ill-disciplined or not, these were men who killed with impunity, and who tried to acquire a nuclear bomb. Drawing on unprecedented access to Saudi government archives, interviews with top intelligence officials in the Middle East and in the West, as well as with captured Al Qaeda militants, and with access to exclusive captured video footage from Al Qaeda cells, Path of Bloodtells the full story of the terrorist campaign and the desperate attempt by Saudi Arabia's internal security services to put a stop to it.