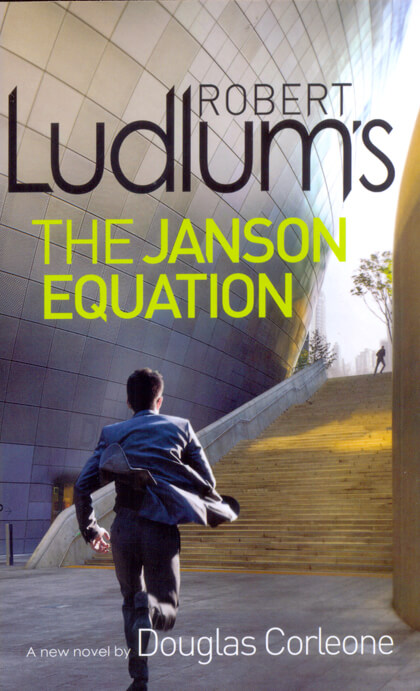 US Senator James Wyckoff hires former government agents turned private security consultants Janson and Kincaid to locate his teenage son Gregory. Gregory's girlfriend Lynell, a translator, has been found dead in a Seoul hotel, and Gregory has fled the city. But Senator Wyckoff insists his son is innocent, suggesting that Lynell may have been killed because of something she overheard at a recent international conference. And when Janson and Kincaid realise they're being hunted by an assassin, they suspect that the crime, and the cover-up, were orchestrated by a shadowy unit of the US State Department as part of a larger plot to provoke violence between North and South Korea.