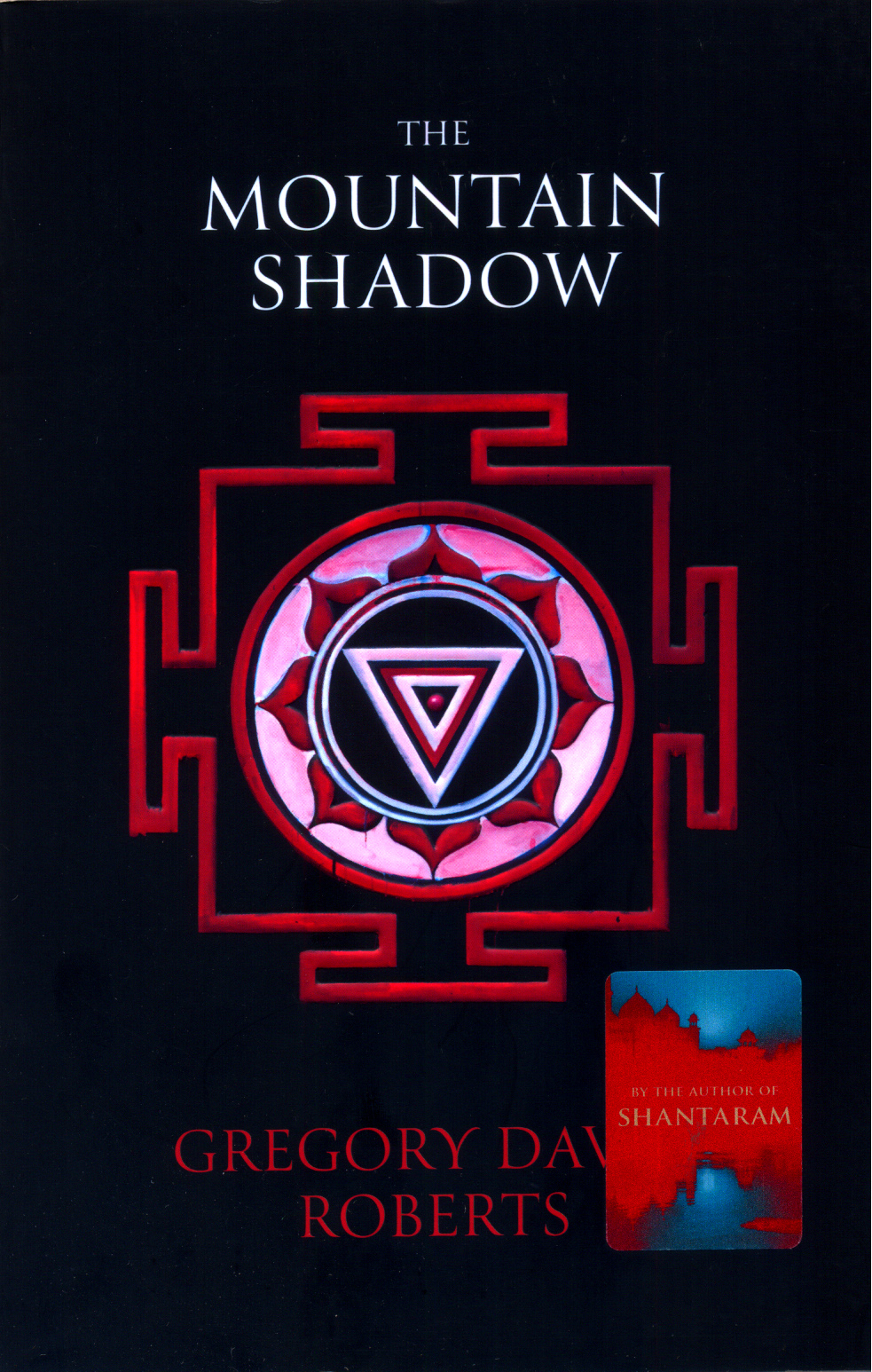 The first glimpse of the sea on Marine Drive filled my heart, if not my head. I turned away from the red shadow. I stopped thinking of that pyramid of killers, and Sanjay's improvidence. I stopped thinking about my own part in the madness. And I rode, with my friends, into the end of everything. Shantaram introduced millions of readers to a cast of unforgettable characters through Lin, an Australian fugitive, working as a passport forger for a branch of the Bombay mafia. In The Mountain Shadow, the long-awaited sequel, Lin must find his way in a Bombay run by a different generation of mafia dons, playing by a different set of rules. It has been two years since the events in Shantaram, and since Lin lost two people he had come to love: his father figure, Khaderbhai, and his soul mate, Karla, married to a handsome Indian media tycoon. Lin returns from a smuggling trip to a city that seems to have changed too much, too soon. Many of his old friends are long gone, the new mafia leadership has become entangled in increasingly violent and dangerous intrigues, and a fabled holy man challenges everything that Lin thought he'd learned about love and life. But Lin can't leave the Island City: Karla, and a fatal promise, won't let him go.