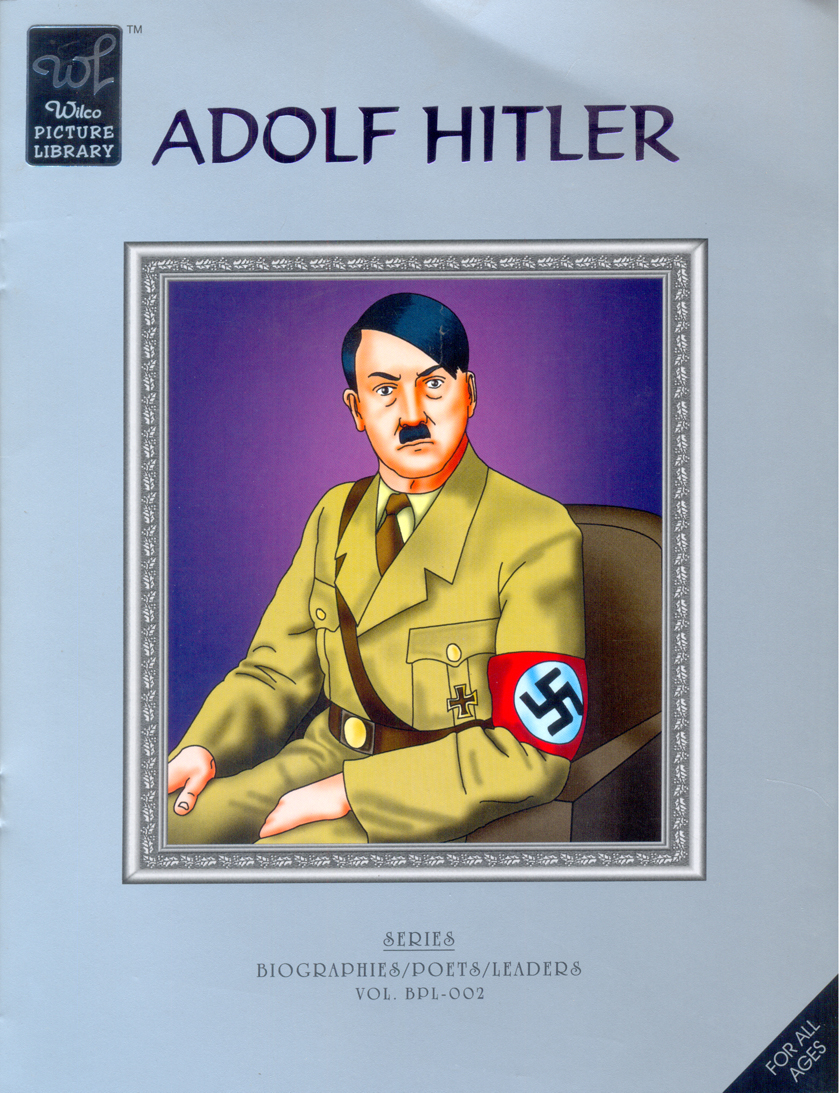 Adolf Hitler, born in Austria and a school dropout, enlisted in the German Army during the First World War. Eventually, it was he who was responsible for starting the Second World War. The son of a customs official, Hitler struggled to make a living for himself as a painter. It was during this time that many of his extreme political and radical ideas originated. This title on Hitler, the greatest dictator of all time, will take you through the life story of this German ruler who wished to conquer the world and is responsible for the Holocaust, the darkest chapter in the history of the world.