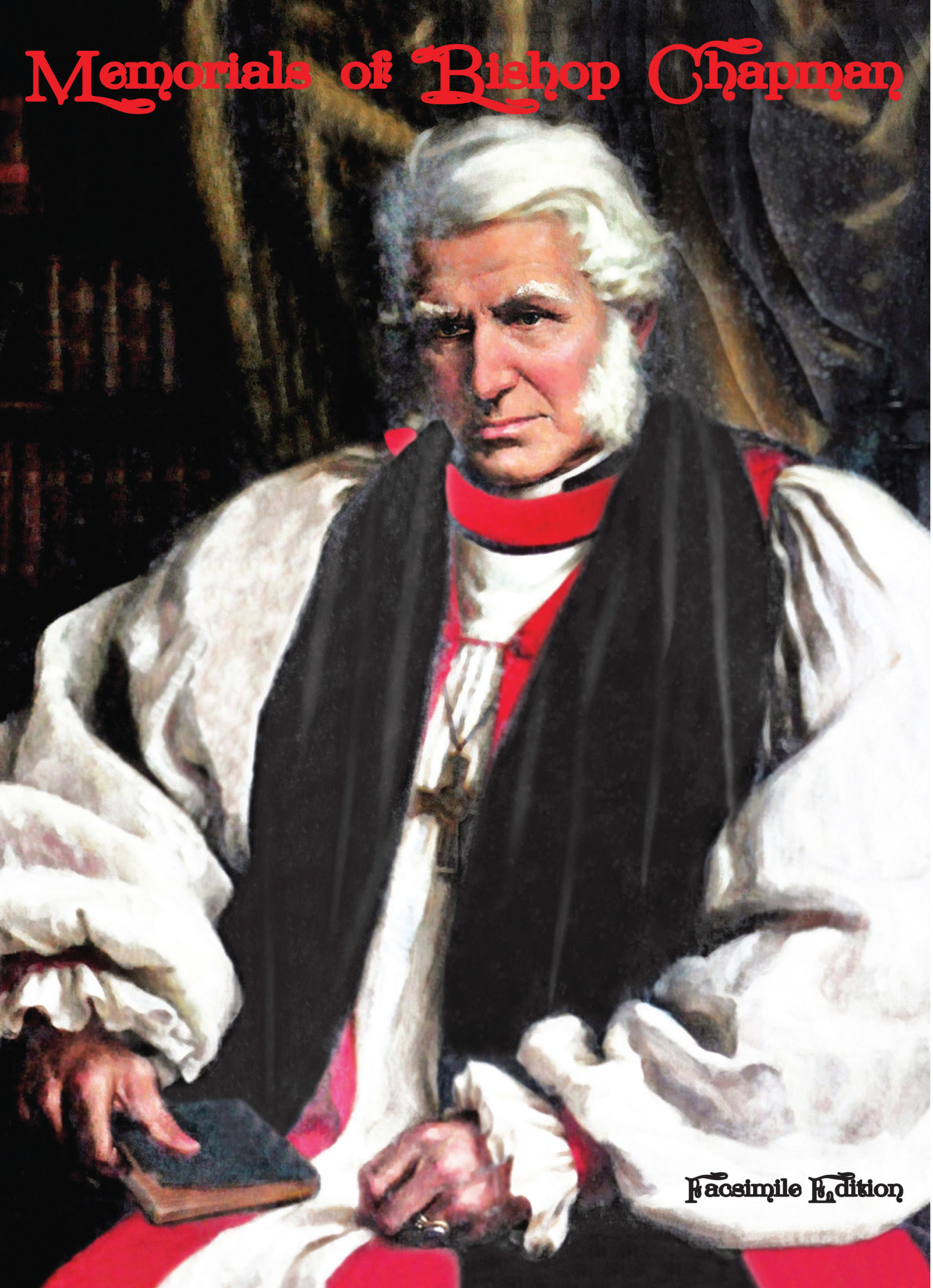 On 26th January 2018 all those associated with S. Thomas College, Mount Lavinia celebrate the 100th anniversary of the College shifting from the original location at Mutwal to Mount Lavinia after 67 years of presence in that part of Colombo. The College was founded by the Rt Revd James Chapman D. D., 1st Anglican Bishop of Colombo, when a Collegiate School was opened at Mutwal on 3rd February 1851. Bishop Chapman envisioned a School and a College that would lay the foundation for a native Anglican ministry for his fledgling Diocese that had been established by Letters Patent in 1845. The saintly Bishop's efforts to set up the Diocese in different parts of the island, then the Crown Colony of Ceylon, were not without difficulty but he prevailed and when he retired in 1861 he had laid a solid foundation for his successors to build upon. The Memorials of James Chapman, D. D. First Bishop of Colombo published by Skeffington & Sons of London in 1892 gives a detailed account of of the revered Founder's tireless efforts to establish the Diocese of Colombo, the Cathedral of the Diocese and the College of St. Thomas the Apostle, Mutwal. It also gives readers a glimpse of the socio-political situation in the island during those turbulent days of British Rule and an insight into the minds of missionary pioneers such as Bishop Chapman who were far more enlightened than modern critics would perhaps believe. The story of Bishop James Chapman's tenure as Bishop of Colombo is one of vision and divine volition. No less is this true of the story of S. Thomas College both at Mutwal in its first 67 years and at Mount Lavinia these past 100 years. By reprinting The Memorials of James Chapman They hope to inspire a new generation of Anglicans and Thomians with that same vision that provided the impetus for Bishop Chapman to fulfil his calling in this country. Hence this reprint is being published to coincide with the "100 Years at Mount celebrations" as part of the activities organised to commemorate this milestone in the history of the institution that was so dear to the heart of that saintly Bishop. Ã¢â‚¬Å“Though unseen, when grounded on true faith, hope is never unreal. Enduring works are often of humble beginningsÃ¢â‚¬Â - Bishop James Chapman, while laying the foundation stone for S. Thomas' College on 21st December 1849.