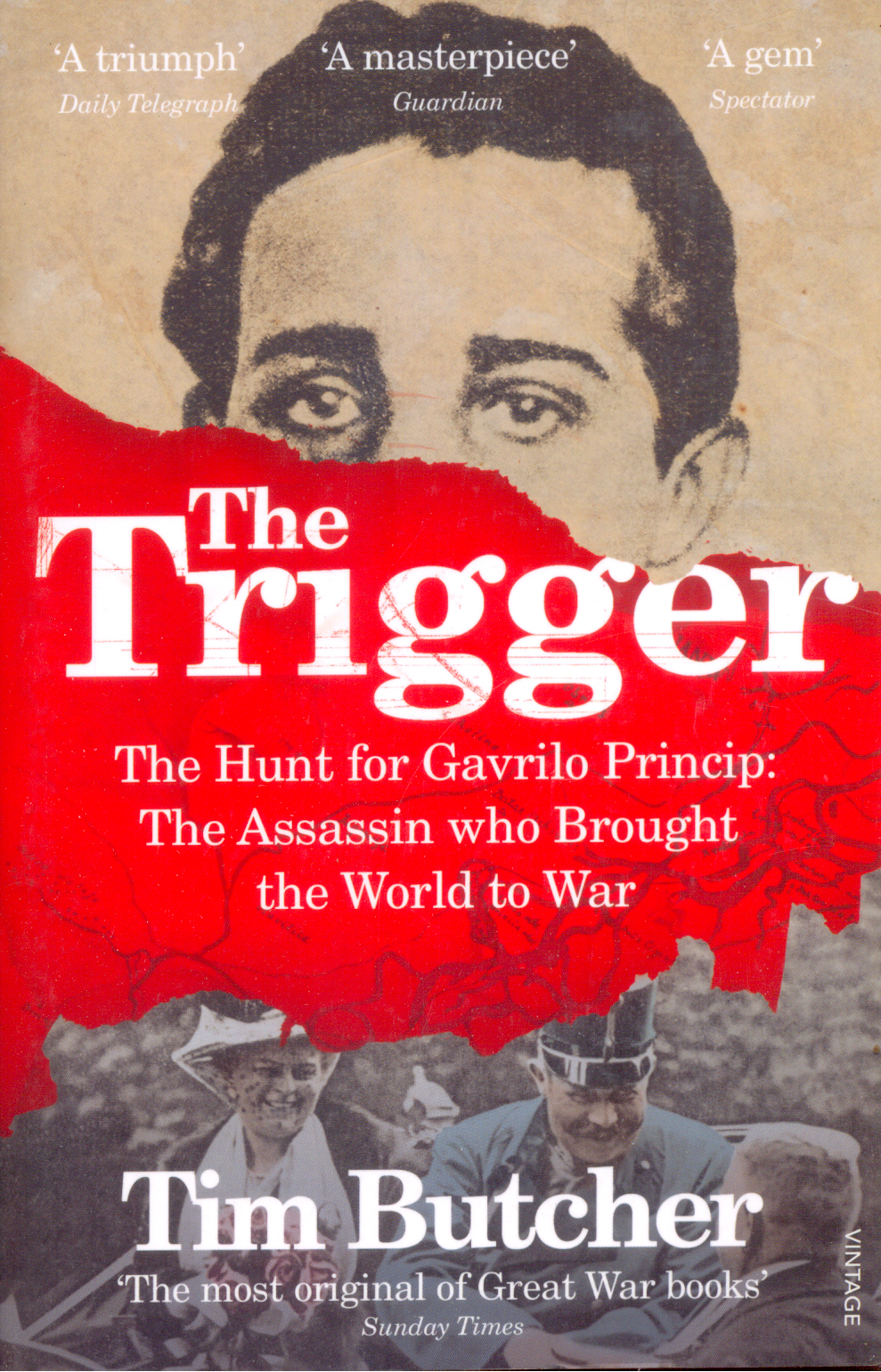 On a summer morning in 1914, a teenage assassin named Gavrilo Princip fired not just the opening shots of the First World War but the starting gun for modern history, when he killed Archduke Franz Ferdinand in Sarajevo. A hundred years later, Tim Butcher undertakes an extraordinary journey to uncover the story of this unknown boy who changed our world forever. By retracing Princip’s journey from his highland birthplace, through the mythical valleys of Bosnia to the fortress city of Belgrade and ultimately Sarajevo, he illuminates our understanding both of Princip and the places that shaped him while uncovering details about Princip which have eluded historians for a century.