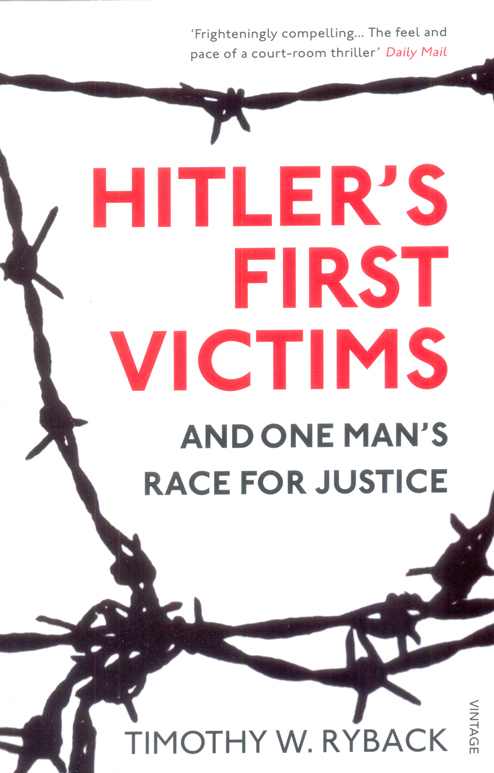 Hitler's First Victims is a fast-paced narrative reconstruction of six dramatic weeks in 1933 that tells the astonishing true story of one man's race to expose the Nazis as murderers on the eve of the Holocaust. At 9am on 13 April 1933 deputy prosecutor Josef Hartinger received a telephone call summoning him to the newly established concentration camp of Dachau, where four prisoners had been shot. The SS guards claimed the men had been trying to escape. But what Hartinger found - a barbed wire cage in an industrial wasteland, the men's corpses dumped in an ammunition shed, precision gunshot wounds to their heads, all of them Jews - convinced him that something was terribly wrong. Hitler had been appointed Chancellor only six weeks previously. Soon the Nazis would have a stranglehold on the entire judicial system. Hitler's First Victims is the story of Hartinger's race to expose the Nazi regime's murderous nature before it was too late. It is the story of a man willing to sacrifice everything in his pursuit of justice, just as the doors to justice were closing.