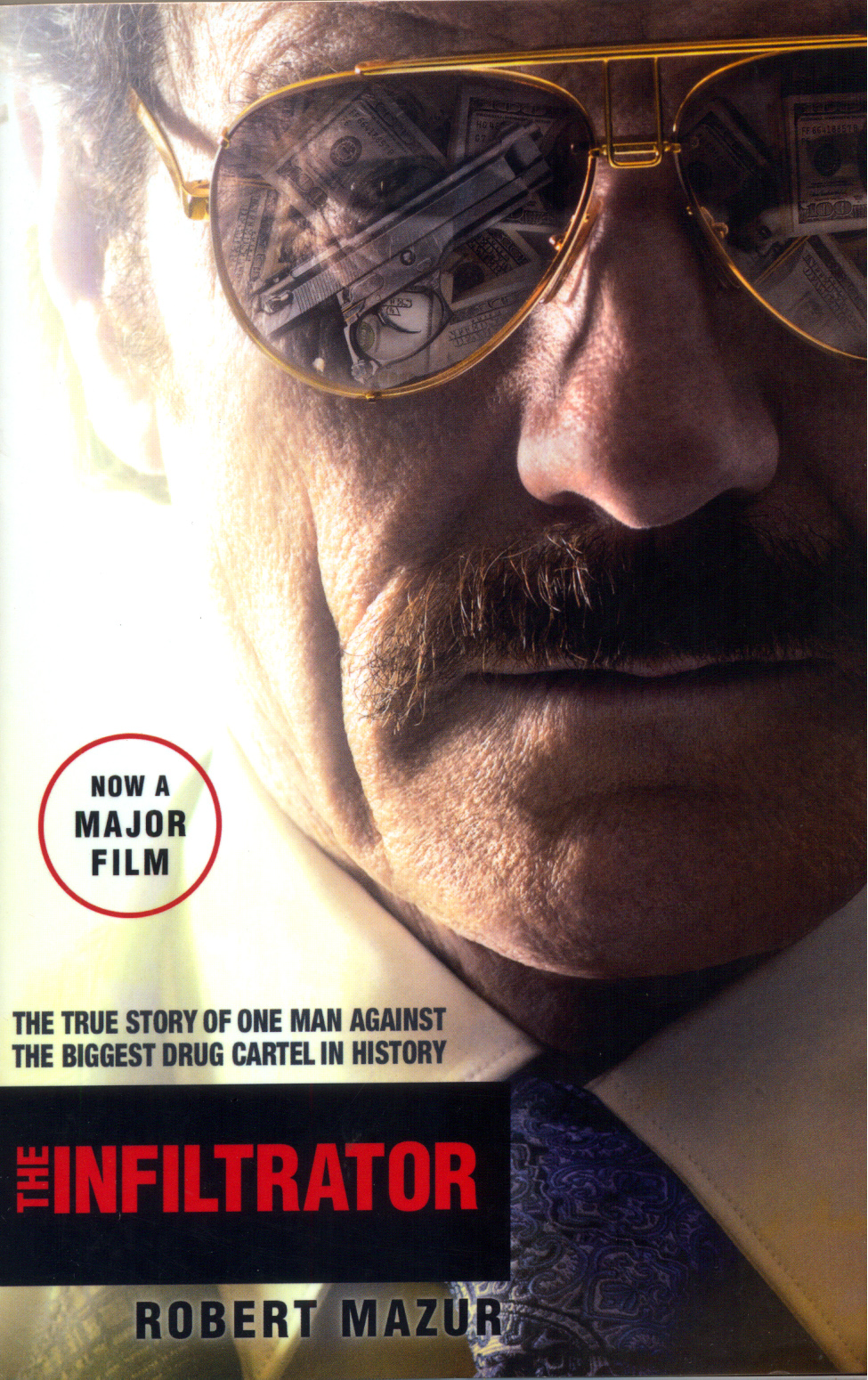 Robert Mazur spent five years undercover infiltrating the criminal hierarchy of Colombiaï¿½s drug cartels. The dirty bankers and businessmen he befriended knew him as Bob Musella, a wealthy, mob-connected big shot living the good life. Together they partied in expensive hotels, drank the worldï¿½s finest champagnes, drove Rolls-Royce convertibles and flew in private jets. But under Mazurï¿½s designer suits and hidden away in his quality briefcase, recorders whirred quietly, capturing the damning evidence of their crimes. Then, at his own staged wedding, he led a dramatic takedown that shook the underworld. In the end, more than eighty men and women were charged worldwide. Operation C-Chase became one of the most successful undercover operations in the history of US law enforcement, and evidence gathered during the bust proved critical to the conviction of General Manuel Noriega. The Infiltrator is the true story of how Mazur's undercover work helped bring down the unscrupulous bankers who manipulated complex international finance systems to serve drug lords - including Pablo Escobar and the infamous Medillin cartel - corrupt politicians, tax cheats and terrorists. It is a shocking chronicle of the rise and fall of perhaps the biggest and most intricate money-laundering operation of all time. And, at its heart, itï¿½s a vivid portrait of an undercover life and the sacrifices it requires. Filled with dangerous lies, near misses and harrowing escapes, The Infiltrator is as bracing and explosive as the greatest fiction thrillers - only it's all true.